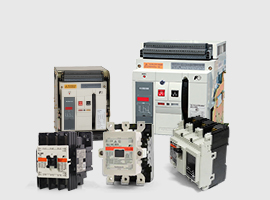 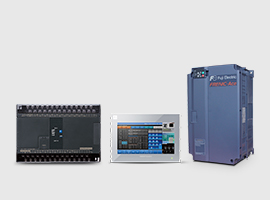 Since its foundation in 1923, Fuji Electric has contributed many technologies to convert energy to the world in the fields of industrial and social infrastructure.

Fuji Electric achieved a strong growth rate by expanding its global business network. To maximize the strength, so far 72 branches have been opened worldwide. Among them, 27 branches in Japan, 18 branches in Asia, 11 branches in Europe, 13 branches in China, 3 branches in the US.

Hao Phuong signed an agreement to become a Fuji Electric distributor in 2007. Fuji products are widely distributed by Hao Phuong in both domestical and international areas.